Migrating to Canada as a Nurse: An Immigration Guide

The invasion of Ukraine by Russia is the largest military attack on a European state post World War II. As the world stands in solidarity with Ukraine, Canada has also committed unwavering support to their government and people.

The Prime Minister of Canada, Justin Trudeau announced that Ottawa will spend $117 million for special immigration measures to ease the arrival process of Ukrainians here.

Immigration, Refugees and Citizenship Canada (IRCC) has brought in measures to implement the same. It will fasten the issuing of travel documents for Canadian citizens, their family members in Ukraine to get back to Canada as quickly as possible.

“To the people of Ukraine, you have inspired the world with your courage and resilience, and Canada is here to support you,” the IRCC states on its website.

Moreover, IRCC has put the processing of Ukrainian applications on priority. It has increased the operational capacity to issue work permits, study visas, permanent residence, etc, to Ukrainian nationals who wish to restart their lives in Canada.

The other measures taken by the IRCC include:

● Urgent issuance of travel documents, quick processing of single-journey travel documents for immediate family members of Canadian citizens. It has also covered permanent residents who do not have valid passports.
● Prioritising the renewal of work permits as well as study visas to Ukrainians currently residing in Canada. This will help them to extend their stay and work for a longer time in a safe environment.
● Concession of fees for travel and immigration documents are also being done. For some documents such as Canadian passports, permanent resident travel documents, proof of citizenship, visitor visas etc, the fee has been completely waived off.

New measures are in place to help the people affected by the war situation. The Canadian government has also issued a helpline number for urgent aid regarding applications:

“Two million Ukrainians have fled their homes. It is a refugee crisis across this region,” said Trudeau.

The immigration measures taken by the Canadian government are appreciable. They would help the war-affected people to have a peaceful stay in Canada. 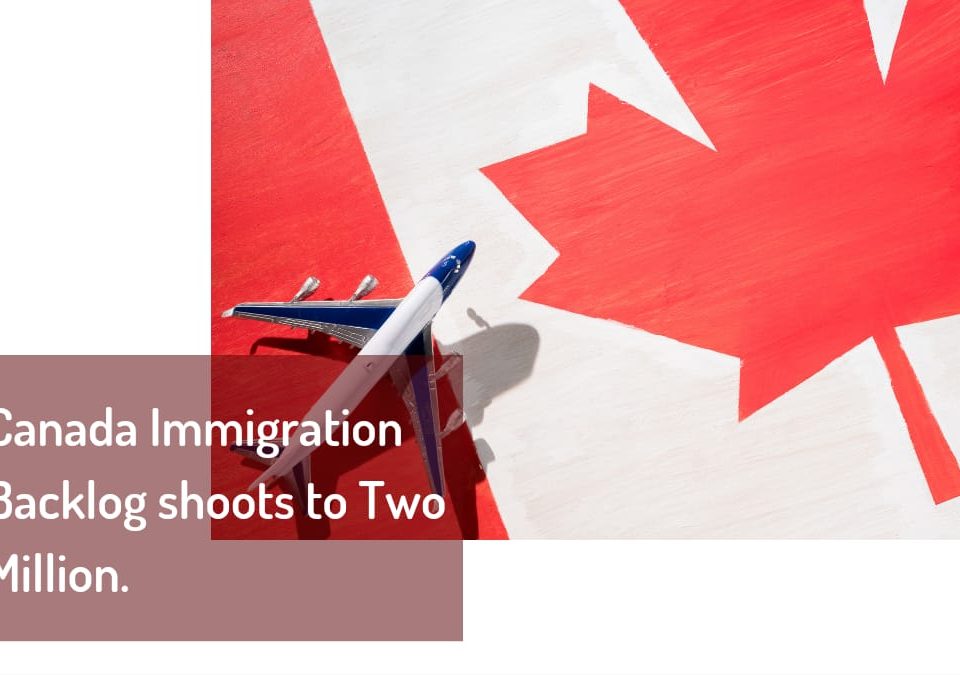 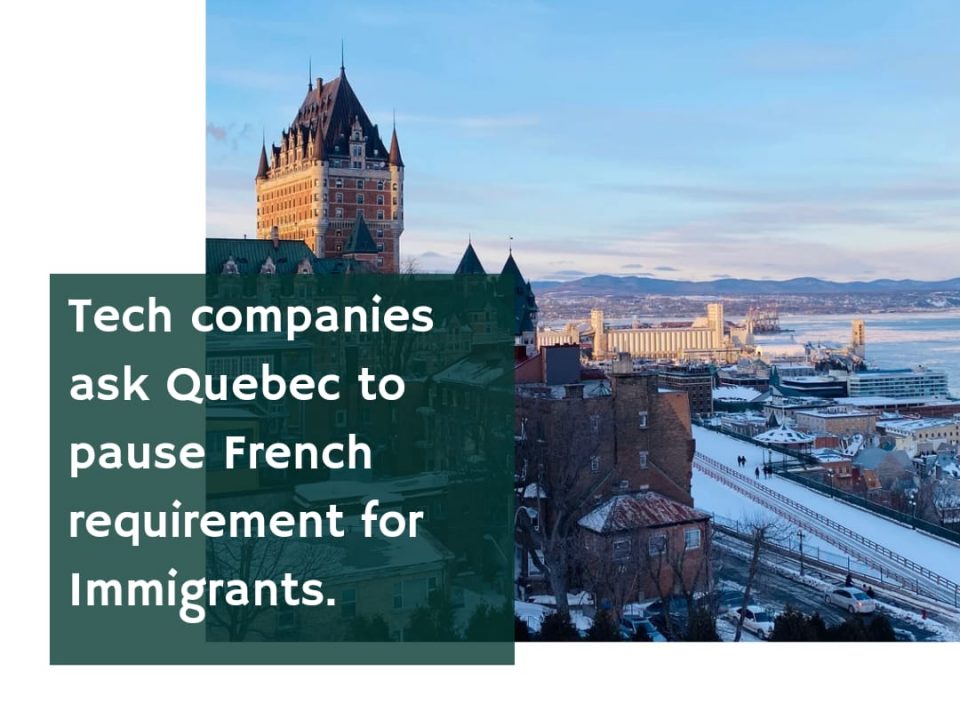 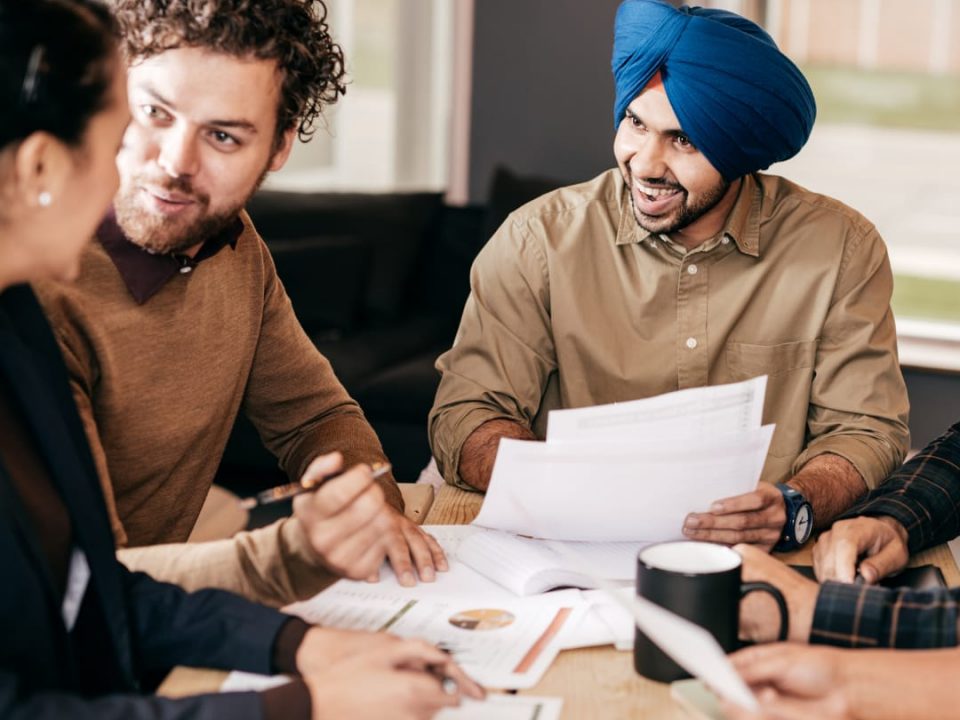